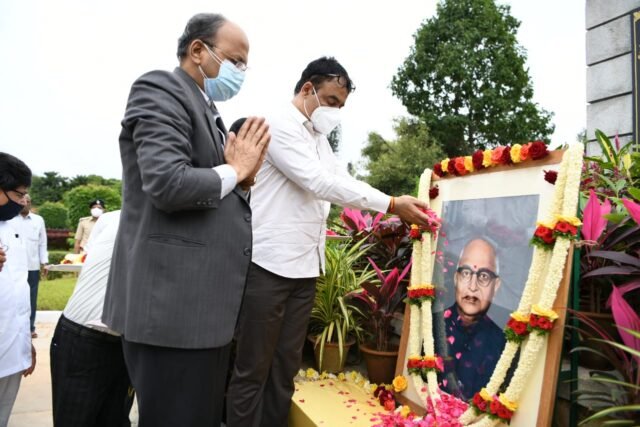 Deputy Chief Minister  C N Ashwath Narayan on Saturday lashed out at the opposition parties for ‘playing politics’ even during floods and natural disasters.

Speaking to reporters after paying homage to former Chief Minister S Nijalingappa’s statue near Vidhana Soudha on the occasion of his death anniversary, the Deputy Chief Minister said, “All these days, they criticized us on the Covid issue, now it is the floods. The opposition leaders need some issue to keep opposing the government.”

The DCM said the government has announced Rs.10,000 relief to rain-affected families and Rs. 5 lakh compensation for completely damaged houses.

Replying to a question, the Deputy Chief Minister said, “The government will extend all help to rain-hit families on the lines of the relief extended to those affected during last year’s rains in North Karnataka. We will also make an appeal to the Centre in this regard. In addition, the district in-charge ministers are supervising relief work in their respective districts.”

Quarantine for cops will be considered working hours: DGP Sood