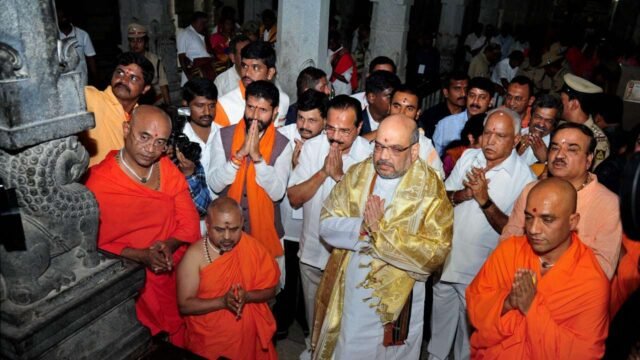 Faced with a deluge of demands from a clutch of communities in Karnataka for various types of reservations, Chief Minister BS Yediyurappa has obliged with a series of handouts – the biggest of them being a grant of Rs 500 crore for the establishment of a Vokkaliga Community Board catering to one of the state’s major population groups.

Yediyurappa also announced a grant of Rs 50 crore to the Brahmin Development Board for various welfare measures for the community.

The Christian community too was not left out. “For the comprehensive development of the Christian community in the state, programmes for renovation/repair of churches, building of community halls, assistance to orphanages and elderly homes, etc., will be continued at an expenditure of Rs 200 crore,” he announced.

‘Life is Beautiful’ for Pruthvi Ambaar!