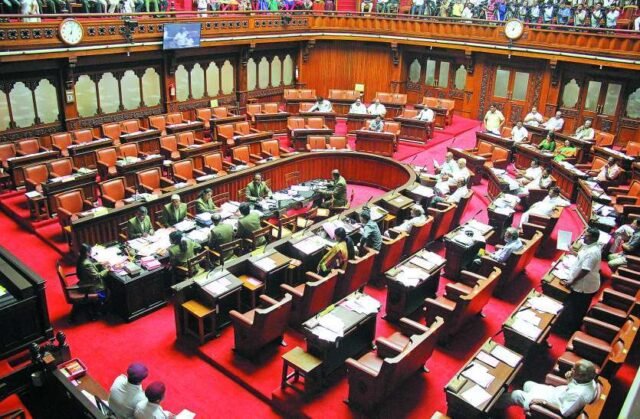 The election to an MLC seat, which fell vacant following the resignation of C M Ibrahim, who had quit the Congress and joined JD(S), will take place on August 11.

After joining JD(S), Ibrahim became the state president of the party.

An Election Commission of India release said there was a casual vacancy in the Karnataka Legislative Council following Ibrahim’s resignation for a tenure up to June 17, 2024.

The election will be held on August 11 and the counting of votes will take place in the same evening. The election process should be completed before August 16, the ECI statement read. PTI

AAP will form government in Karnataka like it did in Delhi, Punjab: Kejriwal