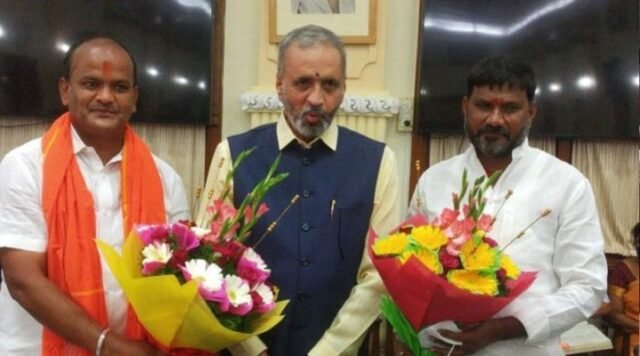 The by-elections had taken place on April 17 and the results were announced on May 2.

The bypoll to Maski took place after the sitting Congress MLA Prathapgouda Patil resigned from his seat in 2019 to join the BJP.

He contested the bypoll but lost.

The Basavakalyan by-election was necessitated following the death of Congress MLA B Narayan Rao due to COVID last year. PTI

Plan ahead for metro disruption