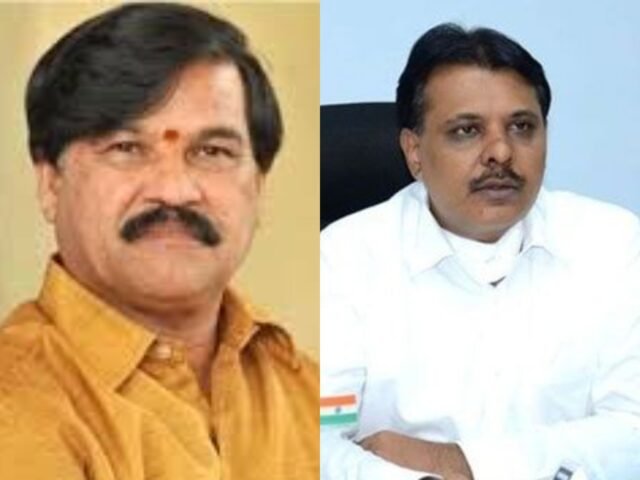 MLA SA Ramdas and Deputy Commissioner B Sharath, who is fighting to get back his Mysuru posting, have been hospitalised after their health deteriorated.

Ramdas was admitted to Jayadeva Hospital on Monday morning with severe breathing problems. He is being treated in the ICU by a team of doctors, a source said.

The legislator, who has been actively involved in the Dasara preparations, was subjected to a Covid-19 test as a precautionary measure.

Sharath took ill at his Mysuru residence and was admitted to a private hospital in Kuvempunagar. He was posted as Mysuru District Deputy Commissioner from Kalaburagi on August 29, but was transferred in September and replaced by Rohini Sindhuri.

Sharath approached the CAT challenging the government’s transfer order, and the next hearing in the case is scheduled for October 23.

Sources say he is suffering from mental depression as a result of his transfer.