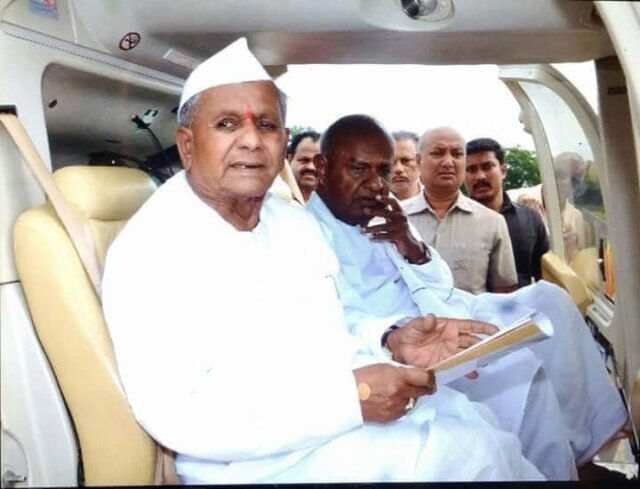 MC Managuli, JD(S) MLA from Sindagi Assembly passed away at a hospital in Bengaluru. According to reports, he died after suffering from old age-related ailments. There has been no news on what time his funeral will take place. He is survived by his wife, four sons, daughter and others.

He was born on September 29, 1936, in Basavanabagewadi Taluk Manukuli in Vijayapura, Mallappa Chennaweerappa studied at SSLC. In 1989, Sindagi lost the election as a non-party candidate. (ANI)