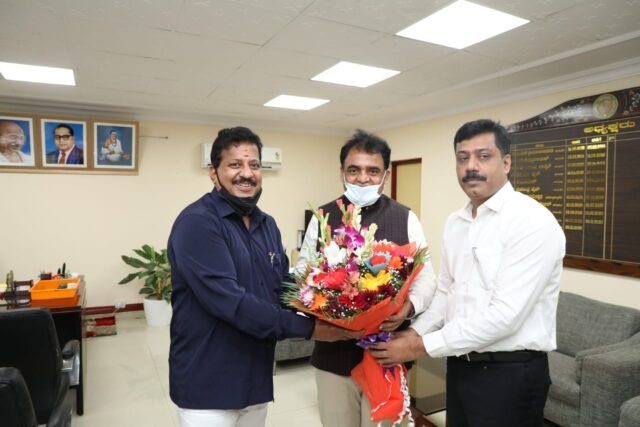 Construction of the Malleswaram Market, which was put on the back-burner for various reasons, will be completed by May 2022, former DyCM and MLA of the constituency Dr CN Ashwath Narayan said on Saturday.

He was speaking to the media after a meeting on BDA projects, attended by SR Vishwanath, BDA Chairperson, Rajesh Gowda, BDA Commissioner, and other senior officials.

The new market is being built scientifically, and a parking facility in the basement and on the 5th floor will have enough space for 421 cars and 350 two-wheelers, Narayan said.

The meeting also discussed relocating the old BDA complex in Sadashivanagar, which is in a prime location, and building a new complex in the same place through the PPP model. The complex, constructed in 1958, has 21 shops and is generating a meagre rental income of Rs 5 lakh per month. Steps need to be taken to increase the rental income, Narayan said.

Earlier, an attempt to develop the BDA complex was not implemented. Now, a modern complex will be built as per current trends and standards, BDA Chairperson SR Vishwanath said.

Bengalureans can take train to airport from Monday