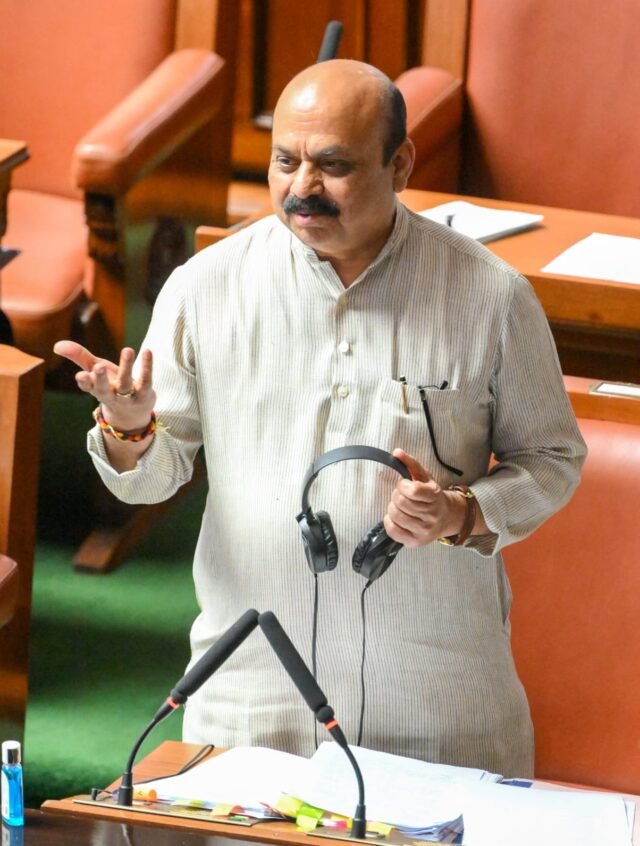 Eleven villages in Akkalkot tehsil of Maharashtra’s Solapur district have asked the district administration to provide them basic facilities or grant them permission to merge with adjoining Karnataka. The merger demand has come at a time when the decades-old border dispute between Maharashtra and Karnataka has flared up once again. Both states stake claim on certain border areas under each other’s control.

The villages, in the list, have asked the district administration to provide them basic facilities or permit them to merge with Karnataka if their demands are not met.

Sagunabai Hatture, the sarpanch of Aalagi, one of the 11 villages, claimed that there were no proper roads, power supply and water in these areas.

”As there is no proper road to our village, teachers and medical staff at the primary health centre cannot come to the village. Youngsters find it difficult to go out to access education and for other works due to lack of connectivity,” Hatture said.

A resolution was passed in the gram panchayat to submit a letter to the district collector asking the government to provide basic facilities to these villages or allow them to merge with Karnataka, she said.

A resident of Aalagi, Mahantesh Hatture said the adjoining areas in Karnataka have enough water and good road connectivity.

These villages faced water problems and the road connectivity was deplorable, said Appasaheb Shatgar, the sarpanch of Hilli village.

”A lot of water is released during the monsoon season from the Ujani dam and due to improper management, sugarcane fields and houses get flooded. However, in summers no water is released to our areas. We have to beg politicians and officials concerned for water,” Shatgar said.

He further said the school infrastructure was inadequate and the healthcare system was also not up to the mark.

Shatgar pointed out that all basic facilities such as motorable roads, street lights and adequate power supply were available in Karnataka.

”We have no affection towards Karnataka, but for how long can we face this injustice? It has been 75 years now,” he said, arguing that if the Maharashtra government had provided basic facilities to villages they would not have demanded merger with the adjoining state.