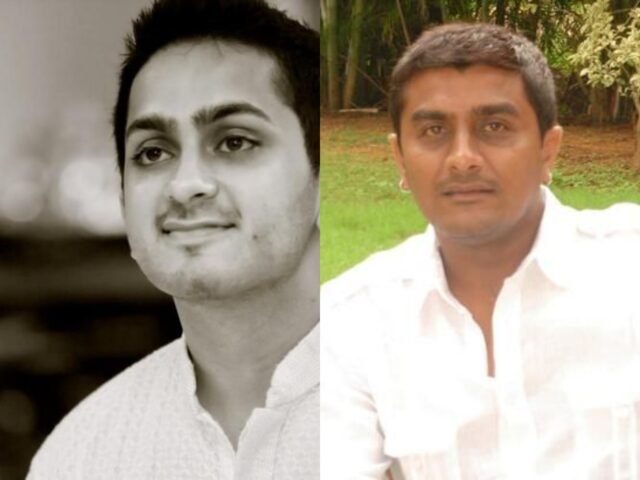 Alva petitions HC for dismissal of the drug case against him

A Look Out Circular (LOC) has been issued against Aditya Alva and Shivaprakash Chippi, accused in the Sandalwood drug case. The LOC was issued after the CCB learnt that neither of the accused has left the country.

Meanwhile, Aditya (accused No. 6), who is late ex-minister Jeevaraj Alva’s son and Bollywood actor Vivek Oberoi’s brother-in-law, has approached the High Court through his lawyer seeking dismissal of the case against him.

While the other accused have applied for bail, Alva has taken a different stance by asking the HC to quash the FIR filed against him rather than seeking bail.

Aditya, who owns a resort named House of Life near Hebbal, was allegedly hosting late-night parties where drugs were consumed. The CCB raided the resort on September 15 and has also searched Aditya’s house in Sadashivanagar.

His petition in the High Court seeking dismissal of the case against him is likely to come up for hearing this week.