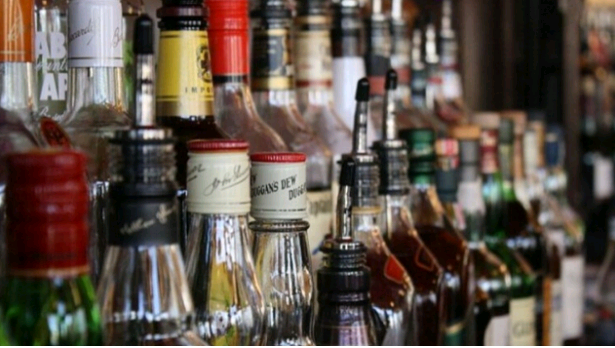 The Karnataka government, which was considering allowing liquor sales from Tuesday, has dropped the idea and has decided to continue the ban till April 14.

Despite tremendous pressure on the state government from the liquor lobby, liquor addicts will have to wait for another fortnight.

Speaking to thebengalurulive, Excise Commissioner Yashwant said the government had decided to extend the ban till April 14.

There was speculation that the government would allow MRP-sale liquor shops to reopen from Tuesday evening, but the extended Section 144 order issued by city police commissioner Bhaskar Rao has continued its earlier order of banning all kind of liquor sale, including in pubs, bars, restaurants and clubs.