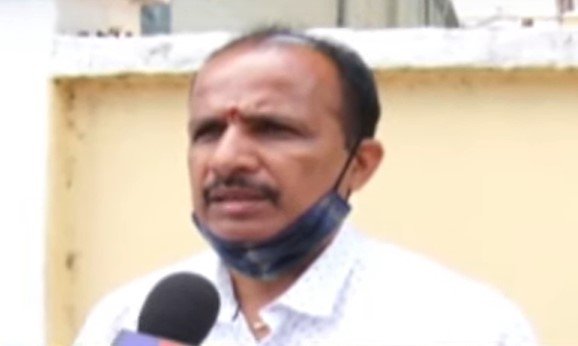 Five teams comprising 42 officers and staff of the ACB-Bengaluru City unit were pressed into the searches and document verifications since early morning. The places searched include Ranganath’s house in Judicial Layout and a house on Dattatreya Kalyana Mantapa Road in Doddaballapur town.

Ranganath is accused of illegally handing over 37 acres and 10 guntas of government land in various villages of Bengaluru North taluk between March 26 and June 20, 2020. The state government had suspended him in the case and had ordered the ACB to investigate the allegations.