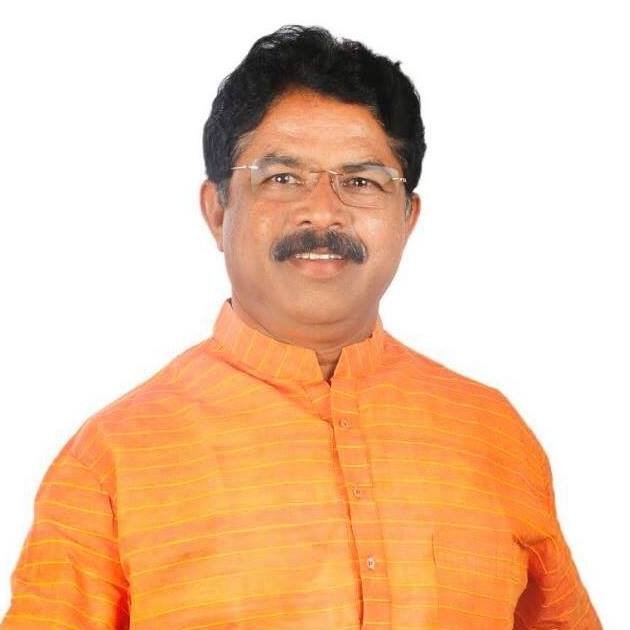 The proposed amendments to the Land Acquisition Act will boost economic development and job creation in the state, Revenue Minister R Ashoka said on Tuesday. The minister was speaking at a teleconference with representatives of the Karnataka Small Scale Industries Association (KASSIA).

Noting that industries play a significant role in economic development and job creation, he said the amended Sections 79 (a), 79 (b) and 80 of the Land Acquisition Act would remove unnecessary barriers to agricultural land purchase.