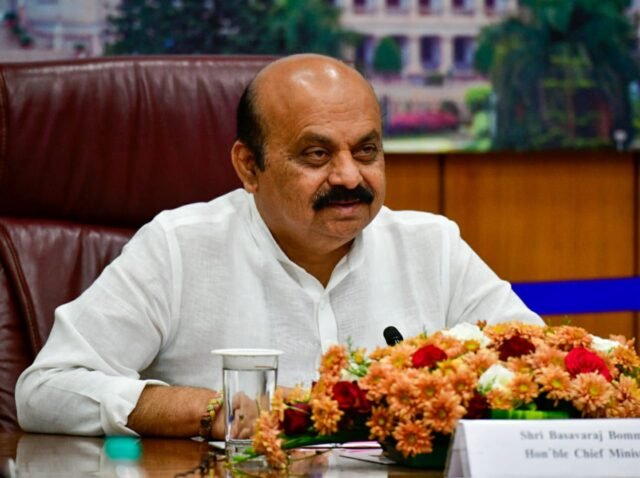 Speaking to reporters here, Bommai said, “The state government is studying related laws enacted by other states and soon an anti-conversion legislation will be formulated.”

He was replying to a query on the meeting with a group of seers, seeking a ban on religious conversion, on Friday.

According to the Hindu Janajagruti Samiti convener Mohana Gowda, under whose aegis the event was organised, over 50 seers of various Hindu religious orders met Bommai and stressed on the need for a law banning religious conversion.

The Chief Minister categorically stated that the constitution does not permit forced conversion, including by allurement.

Later, Gowda said in a statement that Sriram Sena chief Pramod Muthalik, Santhosh Guruji, Siddalinga Swami and Pranavananda Swami were among the delegates.

Muthalik was quoted as saying that the schools and hospitals are being used for religious conversion. Many illegal churches were also coming up in the state, he said.

The delegates demanded that the converts be denied special benefits meant for the scheduled caste and other backward class. PTI