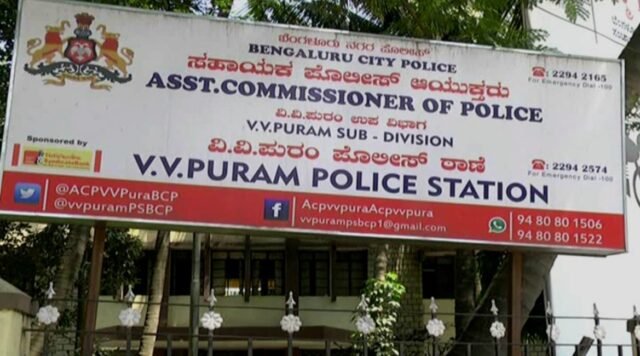 The Karnataka police department has recorded its first Covid casualty with the death of an Assistant Sub-Inspector (ASI) from VV Puram.

ASI, who had a month to go for his retirement, was attached to the VV Puram police station and was on containment zone duty. He had been suffering from a cold-and-cough for the past three days. On Sunday evening, he went to his house at Thanisandra, where he had a cardiac arrest. He was rushed to a hospital where he breathed his last. A posthumous test showed him as Covid-positive.

Another ASI from VV Puram, who was in contact with the deceased, has also been infected. Currently, the VV Puram station is sealed.