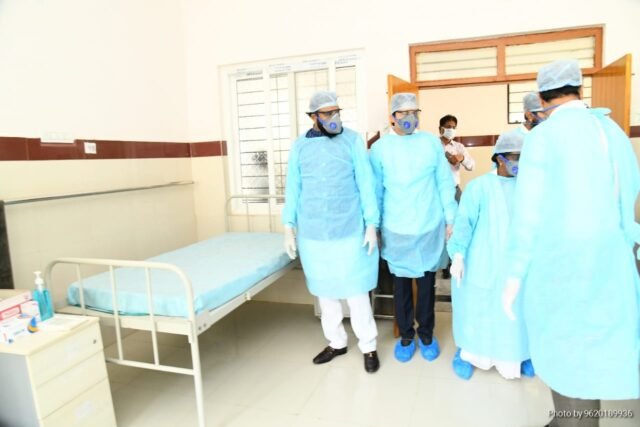 It was another dubious ‘high’  for Karnataka as around 26 Covid-19 cases were reported in the last 24 hours, taking the state’s tally to 500.

As per the media bulletin released on Saturday evening, Karnataka has 324 active cases , of which 7, including a pregnant woman, are in the ICU.

‘Most Covid-19 deaths due to delay in reaching hospitals’