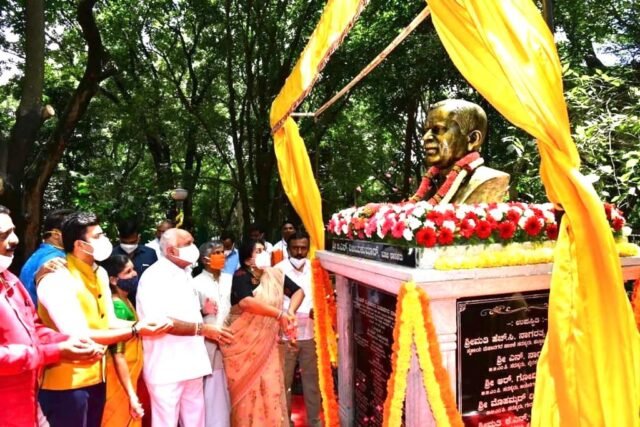 An old park in Jayanagar, turned into a boulevard and named after late ex-MLA BN Vijaykumar, was inaugurated by Chief Minister BS Yediyurappa on Monday.

The boulevard, located in Jayanagar 4th Block of Pattabhiramanagar ward, has been built at a cost of Rs 2 crore with BBMP funds.