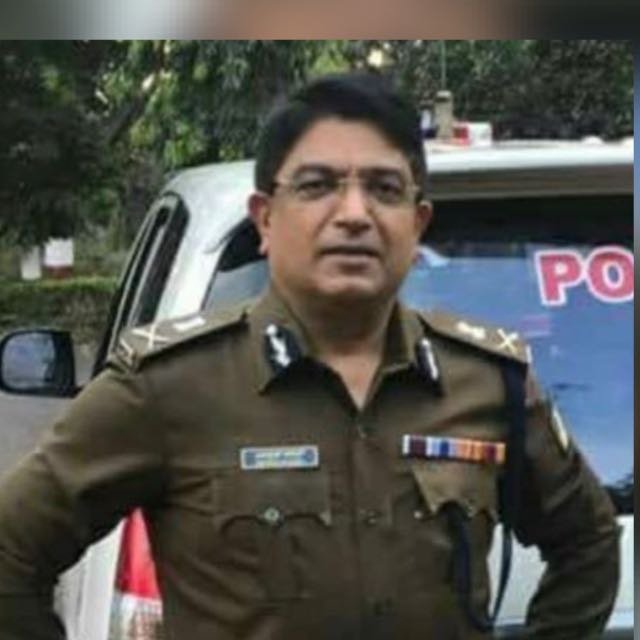 In a stunning development in the Karnataka administration, 1990-batch IPS officer Bhaskar Rao applied for voluntary retirement from the service on Thursday.

A senior IPS officer, Bhaskar Rao is currently serving as Additional Director-General of Police (Railways) in Karnataka. He is set to retire after three years but his decision on Thursday has led to speculation of his entering politics.

Confirming his decision to quit prematurely, Rao told TheBengaluruLive, “Yes, I have applied for VRS on Thursday.” He declined to comment further.