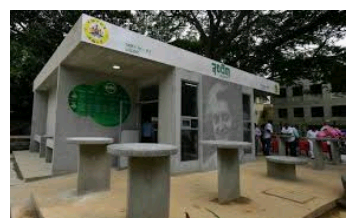 The state government has withdrawn its earlier order of distributing free food to the poor at Indira canteens in the city.

Orders to the effect were issued after Chief Minister BS Yediyurappa directed Urban Development Department officials to halt distribution of free food, including breakfast, lunch and dinner, at the BBMP-run canteens.

Sources said the government has directed BBMP to collect the earlier charges of Rs 5 for breakfast and Rs 10 for lunch and dinner.

The directions were issued by the Urban Development Department’s Under Secretary Lalita Bai.

The CM’s decision follows allegations of irregularities in the running of the canteens. Earlier, the paid meals were subsidised to the tune of Rs 1.65 crore daily by BBMP. After the free meal decision, the financial burden on the civic body increased further. Moreover, the number of meals served was being shown as nearly the same as usual, even though far fewer people were venturing out due to the lockdown.

Centre to provide free Covid vaccine to states for all above 18 years starting...

Paramilitary force to be deployed for R R Nagara bypolls