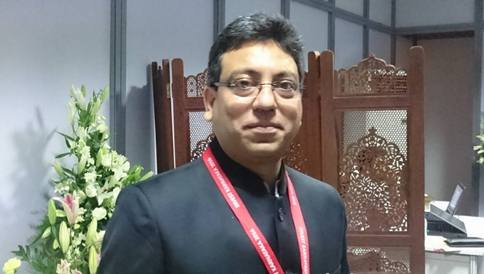 A government order to this effect was issued on Thursday. The new civic chief’s appointment is with immediate effect. He takes over from fellow-IAS officer Gaurav Gupta.

Tushar Giri Nath belongs to Uttar Pradesh but after joining the civil services he has served for around 27 years in Karnataka.

He has a vast knowledge of Bengaluru’s civic problems as he served for more than four years as Chairman of Bengaluru Water Supply and Sewerage Board (BWSSB) and interacted with nearly all the 28 Bengaluru MLAs as well as with BBMP corporators.

How long does protection from COVID-19 vaccines last?