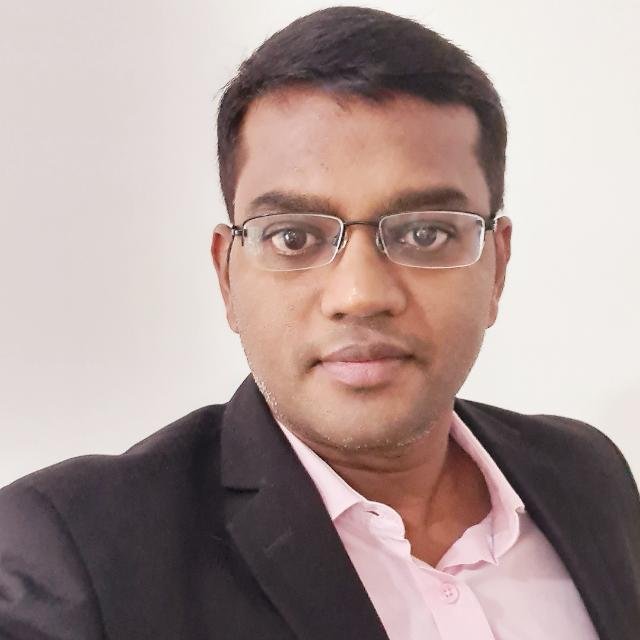 As Bescom MD, Cholan was wearing a second hat as MD of BSCL; he now has sole charge of BSCL

Cholan was holding concurrent charge of BSCL while with Bescom and was relieved of his Smart City responsibilities recently. However, he has now been transferred from the power supply company and will have sole charge of BSCL.

Bengaluru: Two killed five injured as car runs over them on pavement

No need to panic on reports of tomato flu in Kerala; authorities told to...