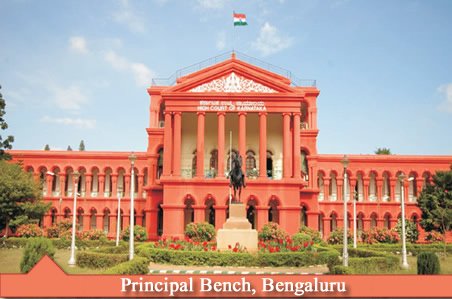 The Karnataka High Court has come down heavily on the state government for violating the lockdown rules for former chief minister HD Kumarswamy’s son Nikhil’s wedding.

Chief Justice AS Oka expressed his displeasure over the government’s statement on the issue of vehicle passes for the wedding, saying the government was justifying the mistake of its officials.

The Chief Justice was hearing a petition filed by advocate Geeta Mishra. The government had filed an affidavit explaining that over a hundred members of the family were permitted to attend the marriage ceremony.