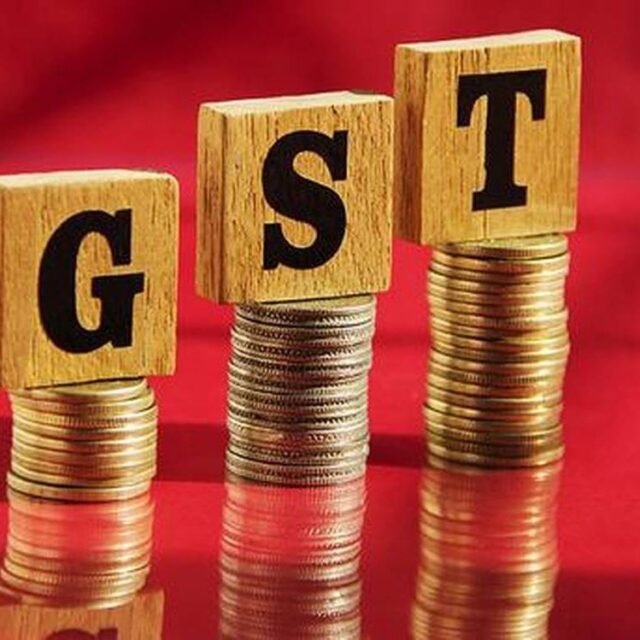 The panel of ministers on GST rate rationalisation is scheduled to meet on June 17 to discuss possible tweaking in tax rates, sources said. The Group of Ministers (GoM) is likely to discuss possible changes in the tax slab, they said, adding that the final report of the panel would take some more time.

The GST Council, comprising finance ministers of the Centre and states, is likely to meet by the end of this month and will discuss, among other things, the GoM interim report on rate rationalization.

The finance ministry sources had earlier said that with inflation at a record high, there is hardly any scope for rationalization of GST rates on goods and services at present.

The council had last year set up a 7-member panel of state ministers, headed by Karnataka Chief Minister Basavaraj Bommai, to suggest ways to augment revenue by rationalizing tax rates. The GoM had last met in November 2021.

The GoM has been mandated to review items under an inverted duty structure to help minimize refund payout and review the Goods and Services Tax (GST) exempt list to expand the tax base and eliminate the breaking of the input tax credit (ITC) chain. Under the GST, a four-rate structure exempts or imposes a low rate of tax of 5 percent on essential items and levies a top rate of 28 percent on luxury and demerit goods. The other slabs of tax are 12 and 18 percent. Besides, a cess is imposed on the highest slab of 28 percent on luxury, demerit, and sin goods. PTI