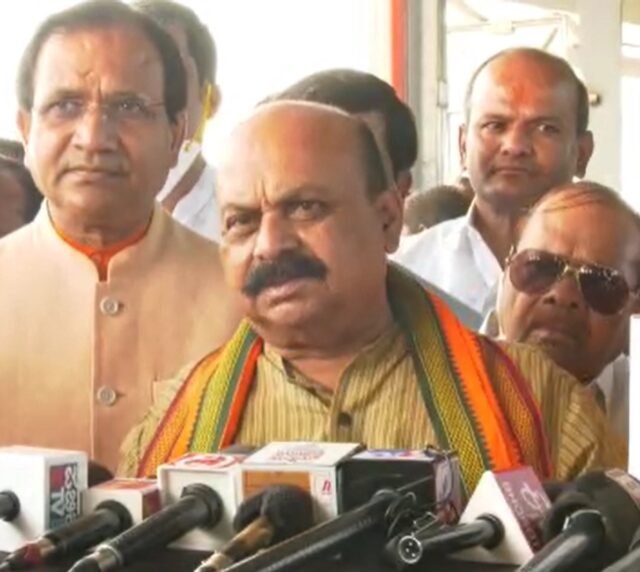 Karnataka Chief Minister Basavaraj Bommai on Tuesday said the Kalyana Karnataka Region Development Board will come into being in the next two days while 14,000 vacant posts will be filled soon.

The Chief Minister further said that the state government had announced a grant of Rs 3,000 crore for which preparing an action plan was underway. ”I have ordered the appointment for the KKRDB. In a week’s time all the officers will take charge. In two days, KKRDB’s full-fledged board will come into existence,” Bommai told reporters. Regarding job creation in Kalyana Karnataka, Bommai said the recommendations to fill 14,000 posts were kept in the cold storage for the past three to four years. Now, his government has given orders to fill those vacant posts, he added.

”We have given the financial clearance for it. In the education department alone, there are 5,000 posts of teachers to be filled,” Bommai said.

The KKRDB for the development of Kalyana Karnataka or the erstwhile Hyderabad Karnataka region came into being on November 6, 2013 following an amendment to the Article 371(J) of the Constitution by the United Progressive Alliance government.

The decision was taken for the overall development of the region, which was lagging behind other parts of the state.

Dattatreya C Patil Revoor, who is an MLA of Kalaburagi Dakshina constituency, is the chai rperson of the board while an IAS officer R Venkatesh Kumar is its secretary. The Governor and Chief Minister are also part of the board.