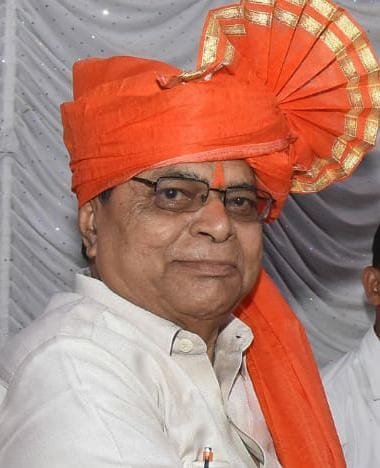 Four-time member of Karnataka Legislative Assembly and Maharashtra Ekikarn Samithi (MES) Leader B I Patil died due to age-related illness here on Sunday.
He was 75.

According to sources, he was a Wrestler and used to organise Wrestling competitions and encouraging rural sports. He maintained good relationships with Kannadigas and other community people.

ACB gunman is infected, but his IPS boss tests negative