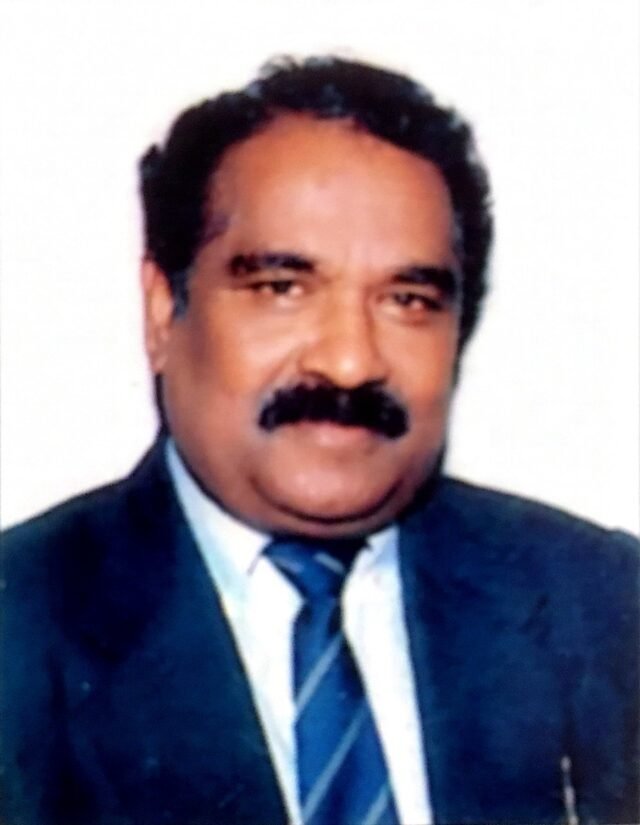 His last rites will be performed on Saturday. He is survived by two children and four grandchildren.

He was being treated at a hospital in the city due to illness.

Received the sad news of the demise of Dr. J Alexander. He remained a dedicated member of the Congress family till the very end.
My heartfelt condolences to his family and friends. pic.twitter.com/QQuesJyqVA

Alexander hails from Kerala, joined the IAS in 1963 with Karnataka as his cadre. He also served as chief secretary in 1992.

He later joined the Congress and was elected as MLA from the erstwhile Bharatinagar constituency in Bengaluru. He was the tourism minister in the SM Krishna government.