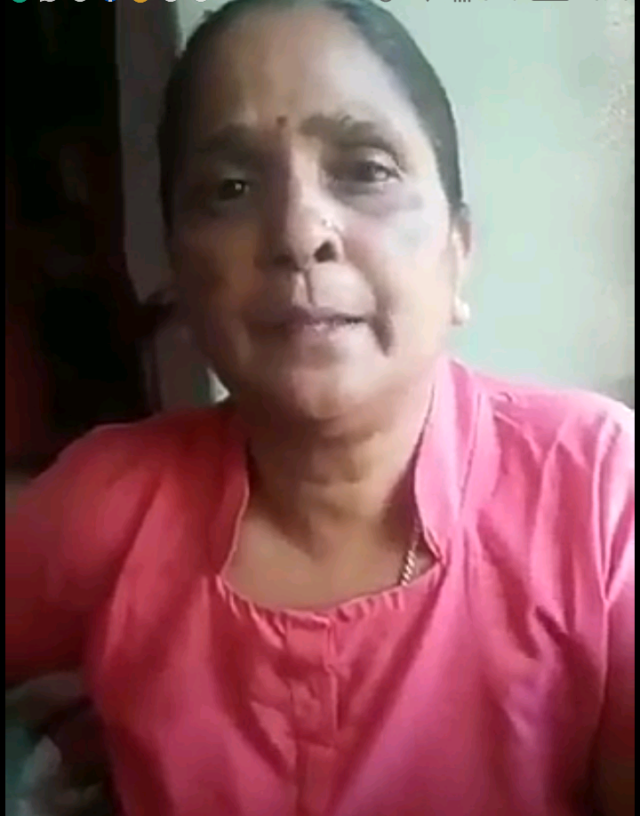 At least five people have been arrested by cops for attacking Asha worker Krishnaveni in Sadiq Palya area falling under Byatrayanpura.

Rao tweeted: “Instances of Health workers being assaulted and also creating obstruction are Noted.A very stringent warning is issued that anyone who does or supports; non bailable criminal case will be registered and they will be sent to Jail.Doctors n Medical team have our full protection.”

Krishnaveni had visited Sadiq Palya to conduct investigation where she was not allowed to to collect the data of covid-19 positive cases who had visited from other states and also the accused intervene in her work.