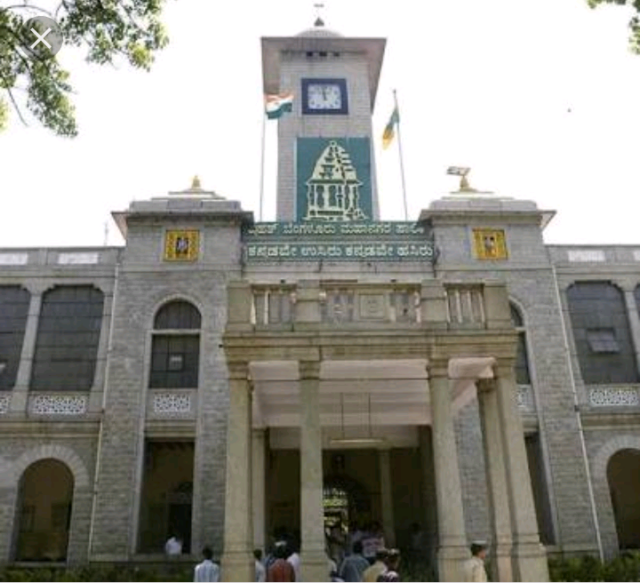 The Bruhat Bengaluru Mahanagara Palike (BBMP) has decided to extend the property tax rebate deadline to May 31 in view of the coronavirus-related lockdown.

The BBMP is the last civic agency in the state to take a call on the issue with just two days left of the current deadline for citizens to avail of the 5% rebate. Already, other corporations and local self- governments in Karnataka have sought and obtained the state government’s nod for rebate extension till May 31, but BBMP had failed to follow suit.

Sources said that the elected body dominated by the BJP and the bureaucracy in BBMP were divided over the rebate extension issue. The elected body had favoured extension while a few officers were opposed to it. But under pressure, the civic administration has recommended extending the property tax rebate period.

Another source in the government said they have received a proposal to this effect from BBMP.

Sec 144 across city, curfew in troublespots after mob runs riot