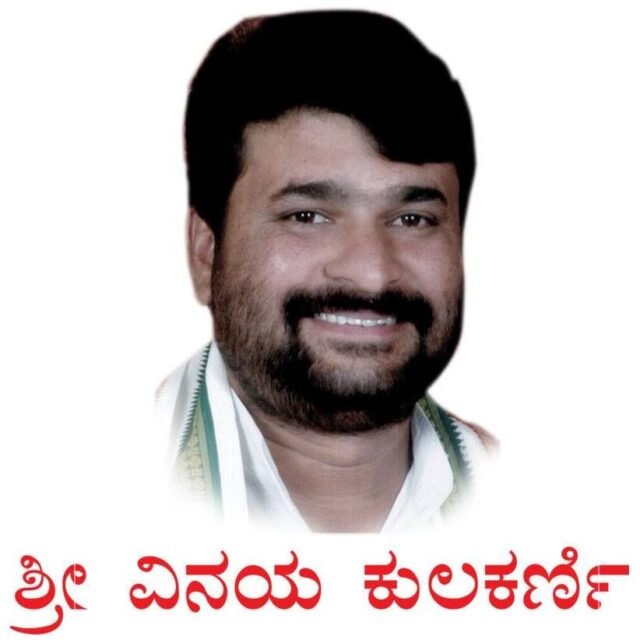 Former Karnataka Minister Vinay Kulkarni, who was arrested on charges of murder of Gram Panchayat member Yogesh Gouda, was remanded to 14-day judicial custody on Monday.

Due to security reasons, the questioning was done through video-conference, after his three-day CBI custody ended on Monday. The third Additional District and Sessions Court Judge remanded him to 14-day judicial custody, rejecting the CBI’s plea for extension of his custody.

Earlier, the CBI sleuths had questioned Vijay Kulkarni, brother of the accused and their relatives at a suburban police station. (Agency)

HAL sets up Covid unit in 16 days, hands it over to BBMP