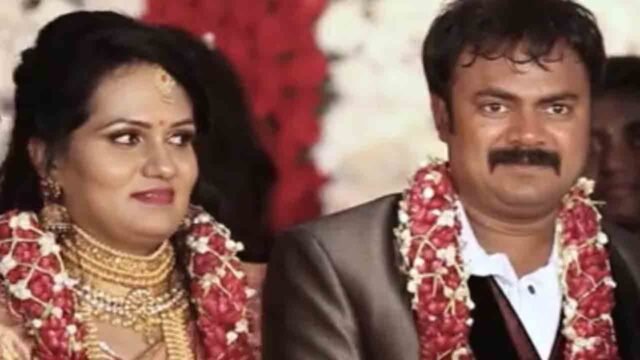 She was found hanging at her home on Tuesday morning

The wife of a former BBMP corporator committed suicide by hanging herself.

The deceased has been identified as Vinodha (35).  She was the wife of Basavanapura ward corporator Jayaprakash, who is a close aide of Urban Development Minister Byrathi Basavaraj.

As per the police,  she was found hanging in  her room around 9 am on Tuesday. As soon as family members came to know about the incident, they took her to Satya Sai Hospital in Bhattarahalli, where the doctors declared her brought dead.

The police are yet to ascertain the reason for the suicide. The KR Pura police have registered a case and begun  investigations.