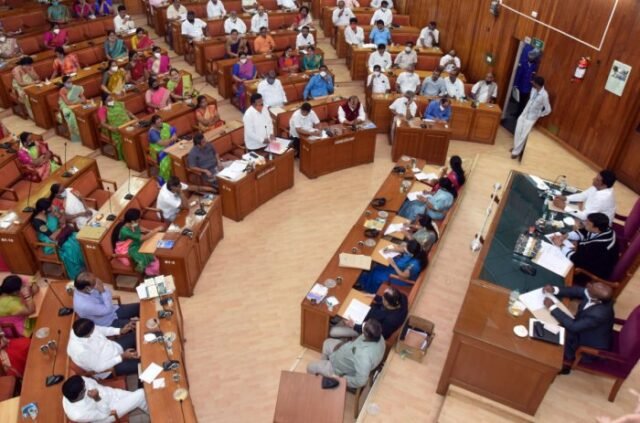 The Karnataka High Court has issued a notice to the state government in connection with a PIL challenging the appointment by the government of a BBMP administrator and calling for civic polls at the earliest.

The petition, filed by former corporator M Shivaraju and Abdul Wajid, was heard on Wednesday by a division bench headed by Chief Justice A S Oka. The CJ said the PIL would be heard along with a petition of the State Election Commission. The hearing has been adjourned to October 12.

The PIL alleges that the government appointed an administrator so as to postpone civic elections.

Thumbs up to ‘Namaskara’!