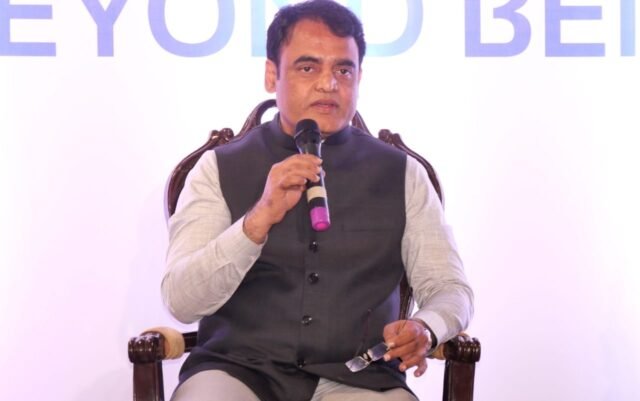 The task force has the objective of examining the measures taken to contain the surge of the pandemic and creating awareness among the public with regard to Covid-19 management.

Karnataka completely shut from 9 pm tomorrow for next 14 days

FIR against 300 for carnage at DJ Halli police station