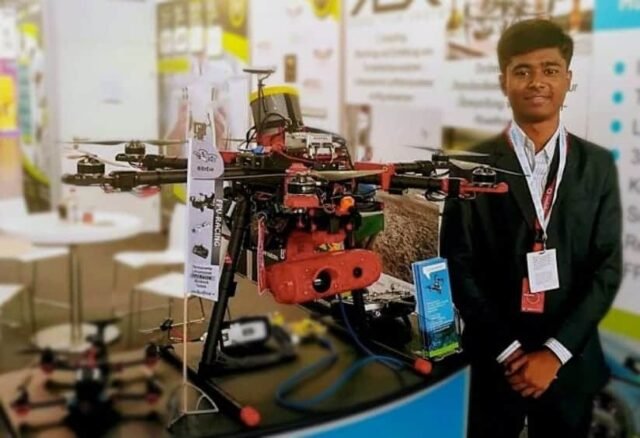 He had broken home quarantine by visiting TV channel office

Prathap N, alias ‘Drone Boy’, was arrested by the police on Monday for violating quarantine rules. He had got the moniker for his claim that he had assembled hundreds of drones from scrap items.

On July 15, Prathap (24,) arrived in Bengaluru from Hyderabad. He was supposed to be under home quarantine in an apartment in Talaghattapura, but broke the rules by appearing for an interview at a TV channel’s office. Based on the information, BBMP officials lodged a complaint against him at the Talaghattapura station.

Subsequently, he switched off his mobile and fled the city.

On Monday, he was found in Mysuru by the police and is now back in quarantine.