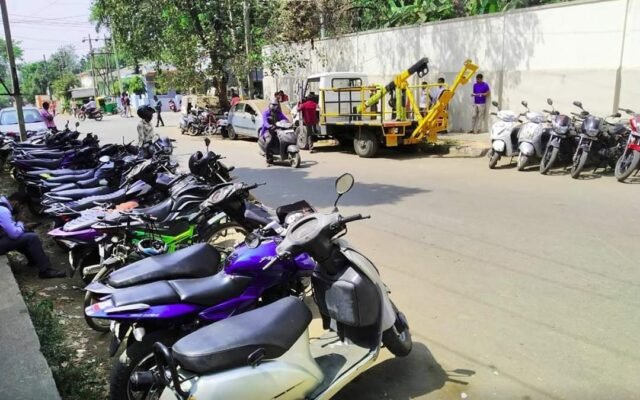 The city police on Wednesday booked owners of 5,550 vehicles for venturing out without any valid reason during the lockdown and seized their vehicles.

DGP Praveen Sood tweeted: “This is not an April Fool’s prank. Two/ four-wheelers are banned the 14th of April. We will SEIZE your vehicle if you CEASE to ignore this lockdown regulation.”