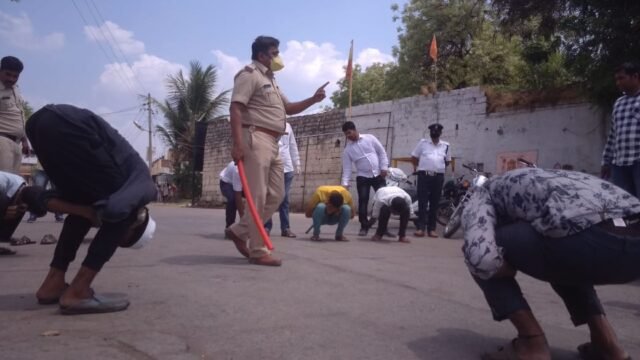 Given the gravity of the pandemic and the imperatives of the current lockdown, the Karnataka government has authorised station house officers (SHO) of police stations to file complaints in respect of offences under the Disaster Management Act 2005.

The revenue department has issued an order directing the state police to file such complaints and has authorised ‘officers not below the rank of sub-inspector to act against any violator’.

The order has been signed by the joint secretary to the government K Umapathy.