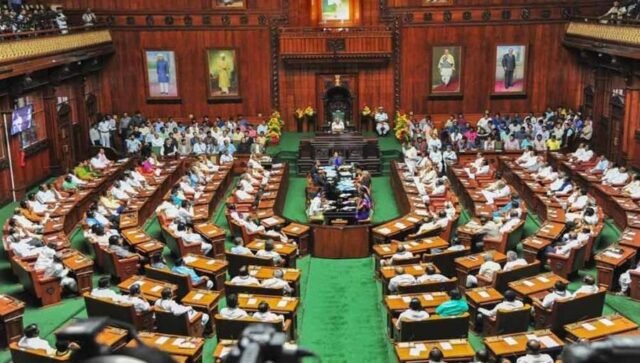 The no-confidence motion moved by the opposition Congress against the BJP government in Karnataka led by Chief Minister B S Yediyurappa was defeated by voice vote on Saturday night.

After a fierce debate for about six hours, the no-confidence motion moved by leader of the opposition Siddaramaiah was defeated by a voice vote.

“The motion is in favour of Nos.The motion is defeated by the voice vote, Speaker Kageri said as he winded up the current session of the Karnataka Assembly. (PTI)

‘Kavita Reddy’s apology was not satisfactory or genuine’