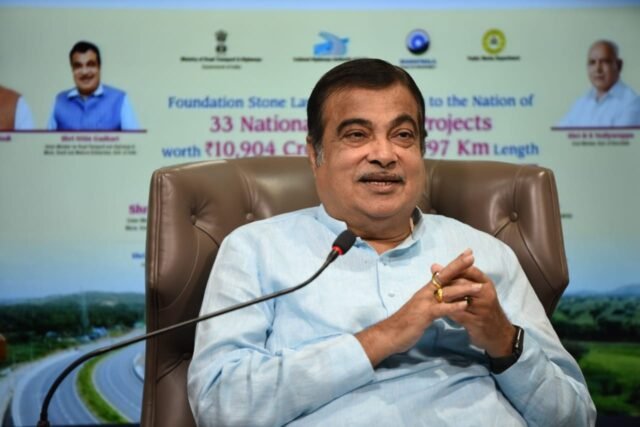 Nitin Gadkari, Union Minister of Highways and Road Transports and Micro, Small and Medium Enterprises, said on Saturday that the Union government will soon come out with a new ethanol policy aimed at protecting the interests of sugarcane and paddy growers.

Speaking after dedicating 33 National Highway projects worth Rs 10,904 crore covering 1,197 km in a virtual event here, Gadkari said that the Union government is very well aware of the plight of the sugarcane and paddy growers.

“Sugar and rice production are in surplus in the country and therefore the Union government intends to encourage production of ethanol from sugarcane and rice to support the farmers,” he said.

It may be recalled that the Union government had first proposed a 5 per cent blending of ethanol with petrol in 2003 and made it mandatory in 2007. In December 2013, a panel headed by Sharad Pawar mooted doubling the blending limit to 10 per cent, which was reiterated by the Cabinet Committee on Economic Affairs in April 2015. In August 2015, Prime Minister Narendra Modi directed the concerned ministries to look for ways to make the proposed blending programme a reality.

According to an earlier report prepared jointly by Dehradun-based University of Petroleum and Energy Studies and Bengaluru-based Centre for Study of Science, Technology and Policy, if the blending programme can be implemented consistently (and actual blending is raised to 20 per cent), the country could potentially save $6.12 billion by 2021-22.

In August 2015, a study by McKinsey had said the country could potentially save as much as $1.7 billion a year if the proposed 10 per cent blending programme is strictly implemented.

Railways to gradually get back on track