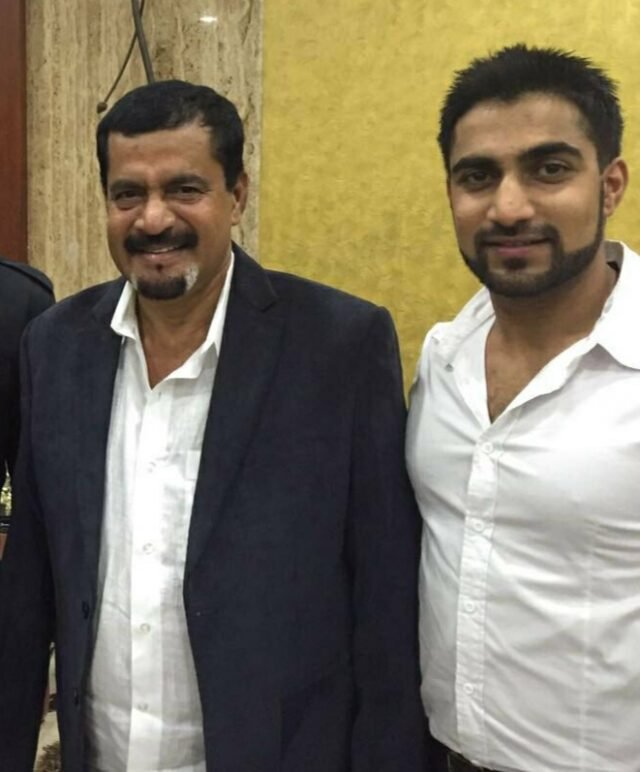 Officials of the Central Crime Branch, probing the drug case, carried out raids on Tuesday at various premises belonging to Ricky Rai here and in other parts of the state, police sources said.

Ricky Rai is the son of ‘reformed’ underworld don Muthappa Rai, who died in May this year due to brain cancer,the sources said. A CCB official said the raids were carried out as the police suspected that some of the accused in the case were hiding in his residence and farmhouse.

He was summoned at the CCB office and after questioning him for a few hours, he was allowed to go, the official said.

According to police sources, the raids were conducted at Rai”s sprawling farmhouse in Bidadi in Ramanagara district and a flat in Sadashivanagar here.

A few key accused in the case, including former minister late Jeevaraj Alva”s son Aditya Alva are at large.

The CCB is investigating the drug abuse case after the Narcotics Control Bureau arrested three people hailing from Kerala in Bengaluru, who were allegedly supplying drugs to Kannada film actors and singers last month. (PTI)

Shops & commercial establishments with 10 or more people can be open 24×7: Karnataka...