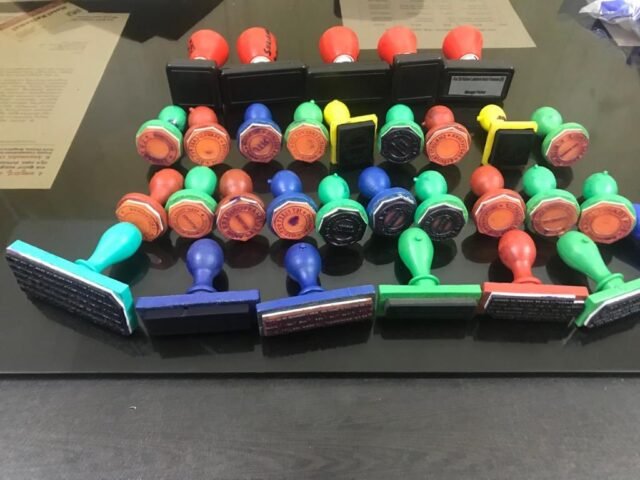 Central Crime Branch sleuths busted a vehicle insurance and RC scam on Tuesday with the arrest of 2 persons.