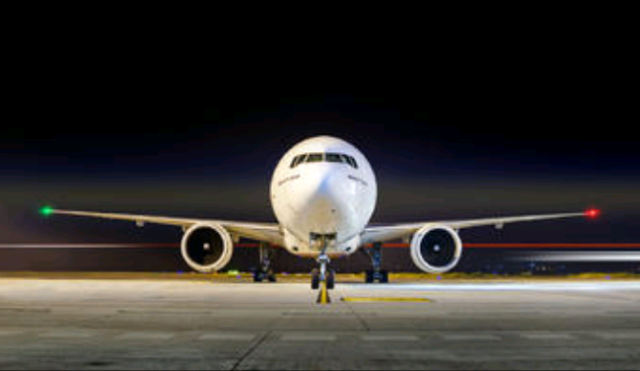 But minister clarifies that decision rests with Centre

In a search for new ways to control the spread of Covid-19, the state cabinet discussed the idea of a ban on all international flights into the city till March 31.

However, briefing the press later, Minister for Medical Education K Sudhakar clarified that the state government does not have any jurisdiction to impose such a ban as such powers are vested in the DGCA and come under the jurisdiction of the Union government.

He added that Karnataka had made a request to this effect, but would abide by any decision taken by the Union government in this regard.

Centre Writes To States, Tells To Increase Interval Between Two Doses of COVISHIELD to...