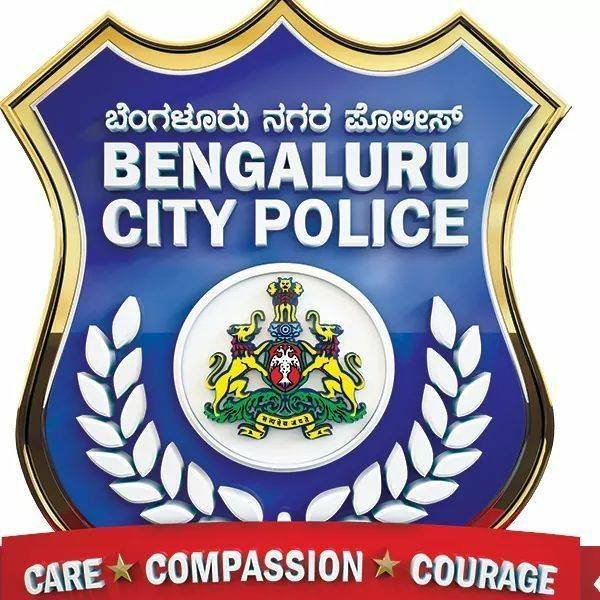 The accused, identified as Mateen Khan was arrested from the Kengeri area of Bengaluru, Laxman Nimbargi, Deputy Commissioner of Police, West Bengaluru informed.

Forty-eight-year-old former councillor Ayub Khan was stabbed outside his residence in Tipu Nagar on Wednesday (July 13). He later succumbed to the injuries during his treatment at a hospital. (ANI)

No potholes on Bengaluru roads for next 20 years, assures Karnataka CM