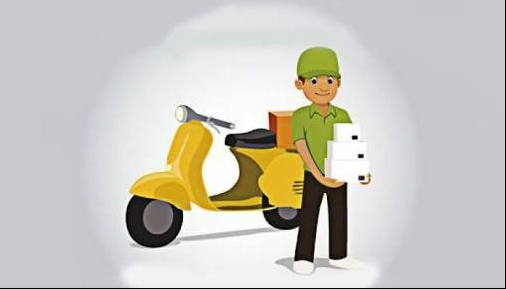 Of the 19 new Covid-19 cases reported in Karnataka on Wednesday, only two are from Bengaluru Urban – a 25-year-old man and his mother residing in Mangammanapalya.  But what has sent health officials into a tizzy is the fact that the youth is a delivery boy.

The officials are worried that he could turn out to be a ‘superspreader’ as the nature of his work brings him in contact with many customers across town. In fact, they are thinking of issuing a public notice with his details and asking his primary contacts to get in touch with health officials and begin a period of self-quarantine.

The youth caught the virus from his father, a worker who has a history of influenza-like illness (ILI) and was in contact with a Covid-19 positive friend from the Hongasandra cluster.

As soon as the older man tested positive on Tuesday, health officials collected samples from his family. The results showed he had infected his wife and son. However, his daughter tested negative.

Now, health officials are preparing a list of places visited by the delivery boy and persons to whom he delivered food. The boy is named as P678 while his mother is named as P677.

Odisha based Women Shot at Munnekolala, shifted to hospital