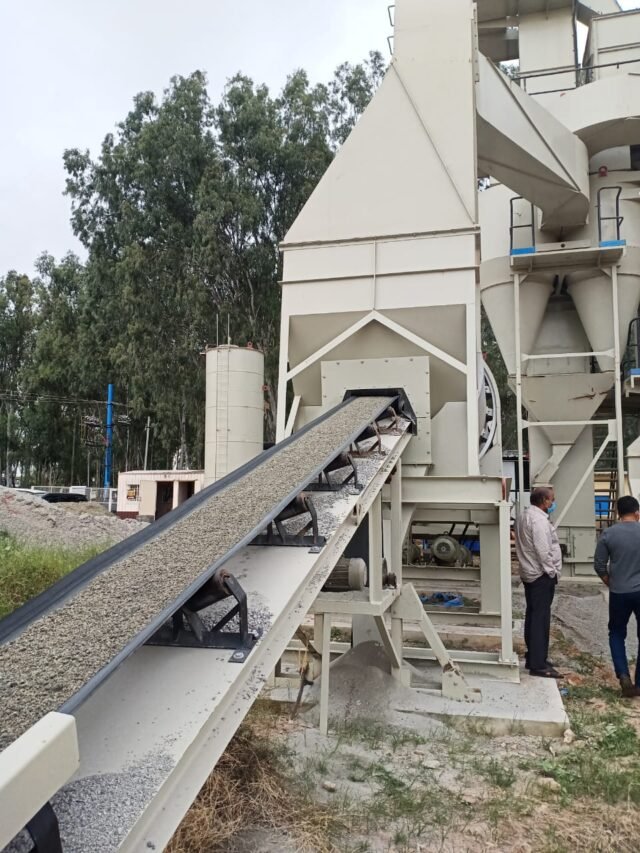 BBMP has slapped a penalty of Rs 5 lakh on a city contractor, JMC Constructions Pvt Ltd, for failing to provide sufficient quantities of pothole-filling material for the western parts of Bengaluru.

“A penalty of Rs 5 lakh is levied upon you and the same will be deducted from your bills. If this attitude continues, the penalty will be imposed exponentially and after 3 penalties, action will be taken to terminate your contract, which may be noted,” says the notice of non-performance issued by BBMP’s Road Infrastructure wing’s Chief Engineer BS Prahallad.

The notice adds: “Further, in terms of supplying asphalt mix, you have failed to supply at least 01 load of asphalt mix to filling up potholes in ward roads, which shows you are showing irresponsibility towards the work assigned to you. The Special Commissioner (West zone) has complained to the Chief Commissioner, BBMP about your incapability in supplying the asphalt mixes.”

According to BBMP’s own estimates, Bengaluru city is currently plagued by more than 10,000 potholes.

Quarantine for Maharashtra travellers 7 days institutional + 7 days home; for others 14...