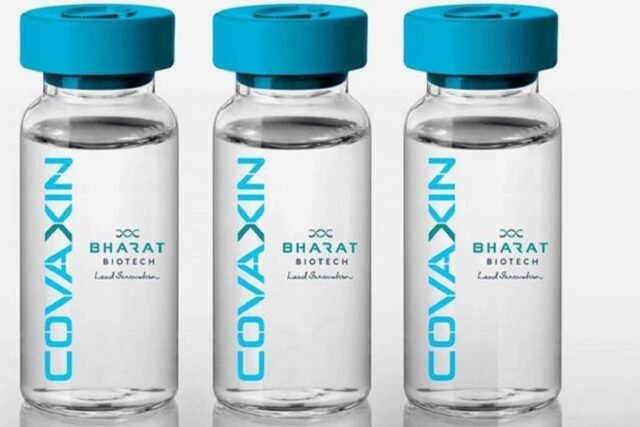 Hours after TheBengaluruLive broke the story of a 14-year-old school boy in Bengaluru South who had an epilepsy attack after a Covid vaccination, BBMP Chief Commissioner Tushar Giri Nath clarified that he had sanctioned Rs 4 lakh for a 17-year-old boy who is paralysed after Covaxin vaccination.

He said the 17-year-old developed neurological problems 2 days after the vaccination in February this year.

The boy is a resident of Thyagarajnagar in Bengaluru South and son of a street vendor. He complained of a headache, vomiting and difficulty in speech two days after he was vaccinated with Covaxin.

Sources said the boy is on treatment and is being monitored by experts.

Giri Nath clarified that considering the age of the boy and the family’s financial condition, BBMP on humanitarian grounds sanctioned Rs 4 lakh in May.

The Chief Commissioner also clarified that the compensation- related file of the 14-year-old school boy who experienced an epilepsy attack after vaccination is yet to reach his office.

Giri Nath said the committee which has been formed to look into such cases will make a recommendation and, considering all factors, suitable compensation will be given to the family of the school boy.

MLC C P Yogeshwar will be 100 per cent inducted as Minister:CM

Tiles, drainage on Bengaluru’s Commercial Street to be fixed