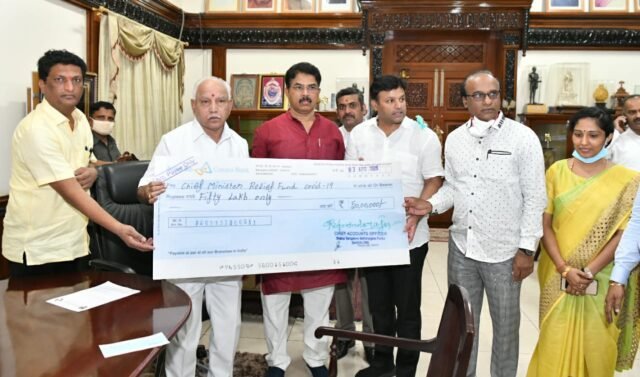 After Karnataka CM BS Yediyurappa’s appeal to MLAs, MPs and MLCs of the state to contribute at least a year’s salary to the CM’s Relief Fund, all 198 BBMP corporators have donated 3 months’ salary for the fight against the coronavirus in the state.

On Thursday, the CM had announced he would donate a year’s salary for the relief efforts.

Karnataka assembly passes bill to raise state’s borrowing limit from 3% of GSDP to...