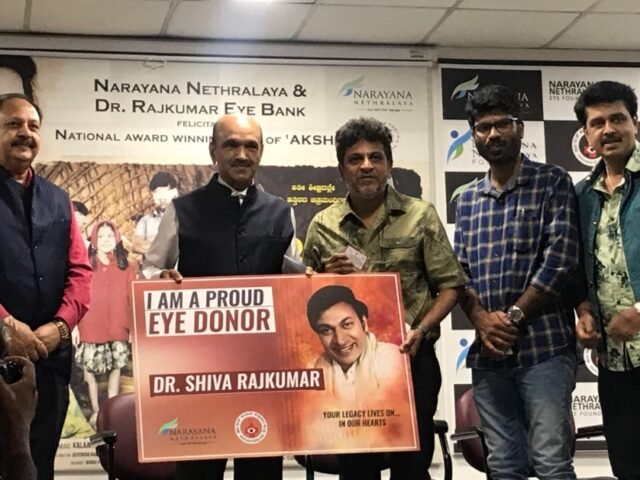 The actor said how his father (Dr Rajkumar) donated his eyes when he passed away in 2006. He also said that he and his brother have already pledged their bodies for organ donation.

Dr Rajkumar had also pledged his eyes donation in the year 1994. The late Parvathamma Rajkumar also donated her eyes as part of the family’s pledge to ophthalmological care.

Arrest of ‘Bengaluru Greta’ kicks off a Twitter storm!