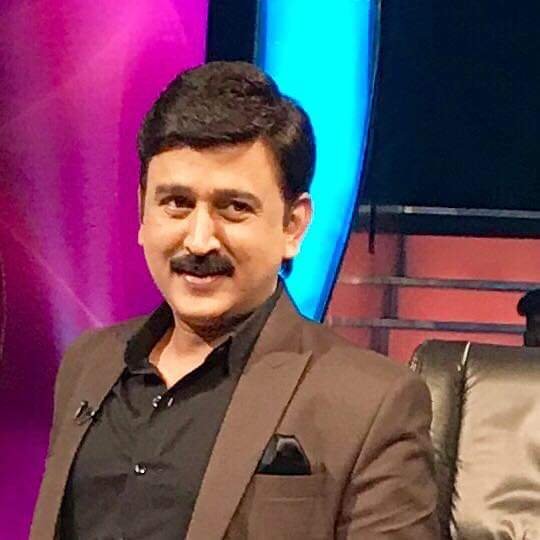 BBMP, after considering roping in Sandalwood icons to spread Covid awareness among the public, finalized veteran actor Ramesh Aravind as it’s brand ambassador to conduct campaigns on behalf of it.

During a discussion on the issue at the civic headquarters on Monday, the names of Puneeth Rajkumar, Kiccha Sudeep and Rachitha Ram were mentioned as possible Covid awareness ‘ambassadors’ but final opinion was made on Aravind’s name.

“Every citizen sees actors as role models and this is the time for them to give back to society. We are facing a serious pandemic and actors need to be roped in to promote messages like social distancing, wearing masks and washing hands regularly,” said an officer who was part of the discussion.

An official said the BBMP Commissioner wanted feedback from other officers on appointing a Covid awareness ambassador from the film fraternity.

Later, Commissioner N Manjunatha Prasad said that I making an appeal to common citizens about maintaining social distancing is different from Ramesh. Actors do have impact on common citizens social life. He is been included in the BBMPs task force which will look after covid-19 public health response, he added.

No dignity for Covid victim even in death