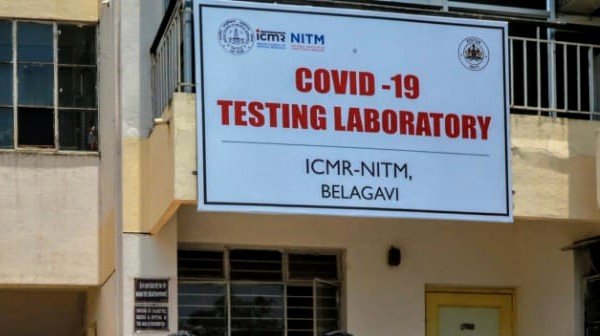 On one hand, Karnataka claims to have one of the highest recovery rates of Covid-19 patients in the country – 426 of the current total of 862 cases have been discharged till Monday evening. But on the other hand, the authorities don’t know how to account for what is a first in the state – a negative case that has now tested positive.

Listed as P298, the Tablighi Jamaat congregation returnee had completed a 14-day quarantine but tested positive just one day after being discharged.

P298 is a resident of Belagavi,  and the Belagavi district administration has confirmed the development.

According to a press release issued by the Belagavi Institute of Medical Sciences, P298 tested positive on April 14. He was admitted to the hospital and diagnosed with ischemic heart disease and diabetes. After 14 days at BIMS, his swab samples were taken again on  April 28 and 30, and the results came negative. He was discharged on May 5 and shifted to an institutional facility at Kudachi.

His swab sample was taken again on the day of his discharge and the result came positive  the same day at 8:20 pm. He was re-admitted to the hospital on May 6, and is currently stable.

Do’s and Dont’s for interstate travel – flight, train and bus