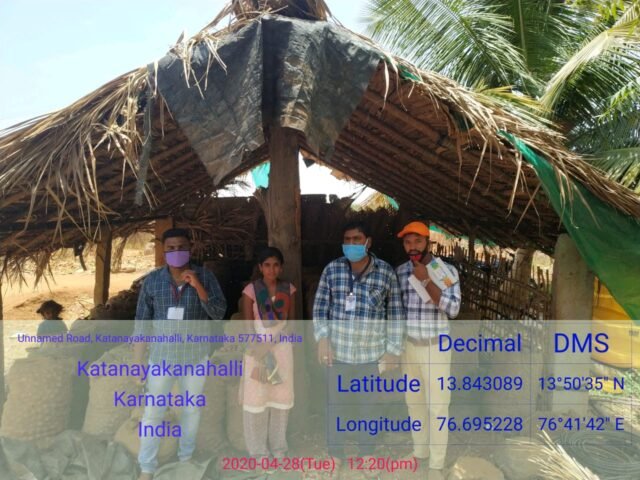 Karnataka Chief Minister BS Yediyurappa is showing he can respond pro-actively to people’s problems during the lockdown. A recent video by a woman farmer on her crop woes caught his eye, and he ensured that succour came her way.

Recently, a farmer from Hiriyur taluk in Chitradurga district had shared her plight on a social network, saying  she was not getting the right price for her crop. She asked that her video be forwarded till it reached the higher-ups in the government.

After seeing the video, the Chief Minister called her up and said he would talk to the district officials and ensure that she got a fair price for her produce.

Immediately afterwards, he instructed the district officials to see that the onions grown by her and other farmers in the village are  purchased by the government.

Health officials do recce of airport