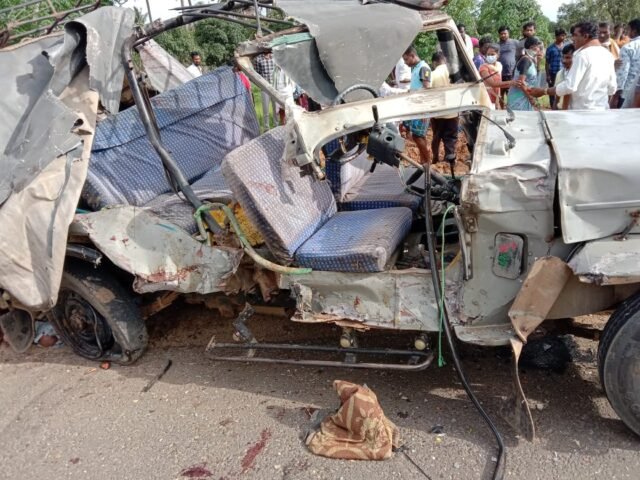 Eight people were killed in an collision between a jeep and a lorry near Marinayakanahalli in Chintamani taluk on Sunday.

Two women and four men, all travelling in the jeep, died on the spot. The deceased are yet to be identified.

Global Investors Meet in Bengaluru from Feb 9-11 next year