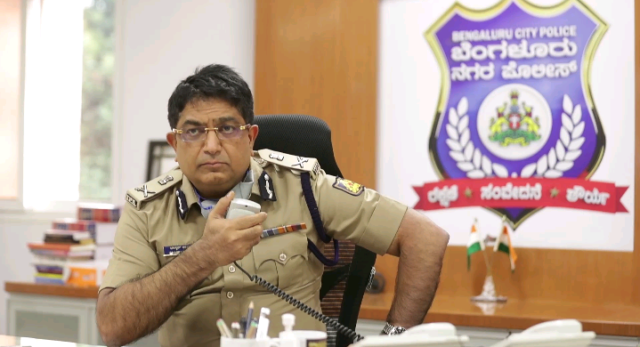 Actors questioned, as also some cricket players and a journalist

The Intelligence Security Division of Karnataka police, which is probing the drugs case, besides the Central Crime Branch, has so far interrogated 67 people, ISD chief Bhaskar Rao said on Monday.

“We have been investigating the drug case for the past 10 days and have interrogated about 67 people,” Rao, who is the Additional Director General of ISD, told PTI. No one has been arrested so far as the matter is still under investigation, he added.

ISD sources said a few film and television actors have been questioned, as also some cricket players and a journalist.

Home Minister Basavaraj Bommai had said that the ISD will also investigate the drug case as some big names have cropped up during the CCB probe.

The sources said the scope of the ISD’s investigation is quite vast compared to CCB, which is limited to rave parties in Bengaluru and added that many bigwigs may come under its purview.

The Bengaluru police started investigating the drug case after the Narcotics Control Bureau arrested three people from the city who were allegedly supplying drugs to Kannada film actors and singers. The CCB of Bengaluru, which is probing the matter, has so far arrested 13 people, including two film actresses, a realtor and a few foreigners.

Come October 2022, zip between Bengaluru and Mysuru in 90 minutes!